The Research Centre for Luso-Asian Studies, under the Department of Portuguese, Faculty of Arts and Humanities (FAH), University of Macau (UM), recently organised three guest lectures and a public seminar under the title ‘Luso-Afro-Asian Dialogues’.

The four events aim to provide an opportunity for students of Portuguese studies to learn more about the cultural aspects of the contact and confluences between Portuguese and South Asian people, specifically people in India (Goa and Diu) and Sri Lanka, in order to enhance their knowledge about ongoing research studies on the cross influence between Portugal and Asian countries in terms of language, social models, and art.

The two guest speakers were Prof Pedro Pombo from the University of Goa, India, and Dr Mahesh Radhakrishnan, from the University of Sydney. Prof Pombo, a researcher in anthropology, presented two lectures. One is titled ‘Place, Narratives and Material Cultures across the Indian Ocean’, which was mainly for postgraduate students in the Department of Portuguese; the other is titled ‘The Presence of Goans across the Indian Ocean’, which was mainly targeted at postgraduate students of anthropology in the Faculty of Social Sciences. The other speaker, Dr Mahesh Radhakrishnan, a researcher in linguistics and ethnomusicology, gave a lecture titled ‘Káfriinha and the Bailasphere – Sri Lanka and Beyond’ , which was mainly attended by postgraduate students of anthropology.

Apart from these academic lectures, which were conducted in collaboration with the UM Library as part of the library’s Boya Talk series, both speakers held a joint bilingual (English and Portuguese) public seminar for a general audience at the Rui Cunha Foundation. Titled ‘Intercultural Changes in the Indian Ocean: Goa, Diu and Sri Lanka in Focus’, the public seminar attracted a full-house audience.

Those who have attended the lectures say they learned about the latest research studies on Luso-Afro-Asian material and immaterial cultural exchange in the Indian Ocean region, as well as the Portuguese-based heritage of music and dance from the Burgher community in Sri Lanka. The video of the public seminar can be viewed at https://cutt.ly/ne3aXX5 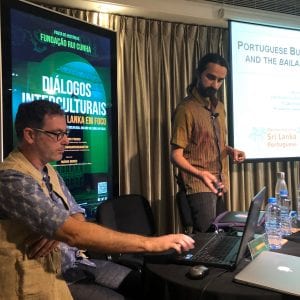 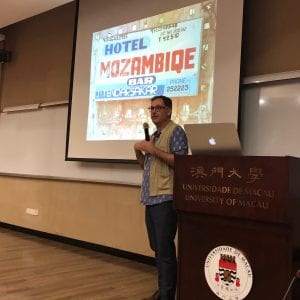 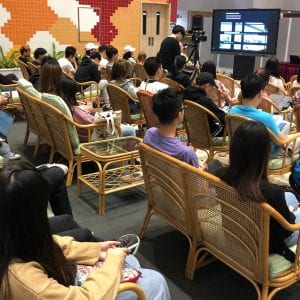 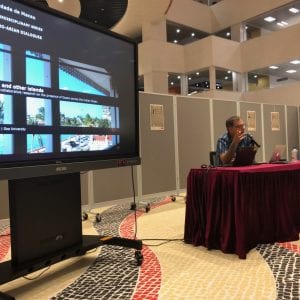 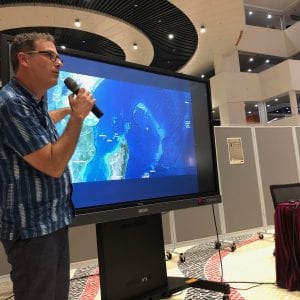 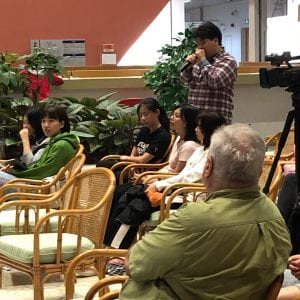 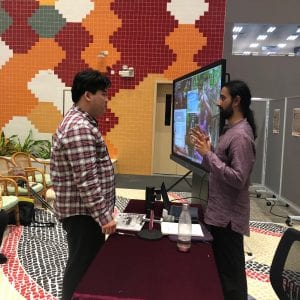 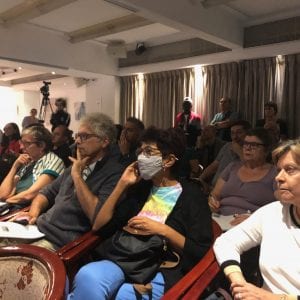 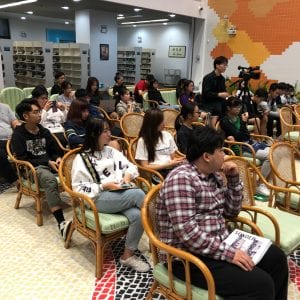 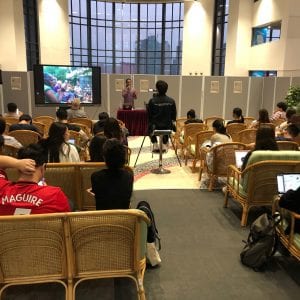 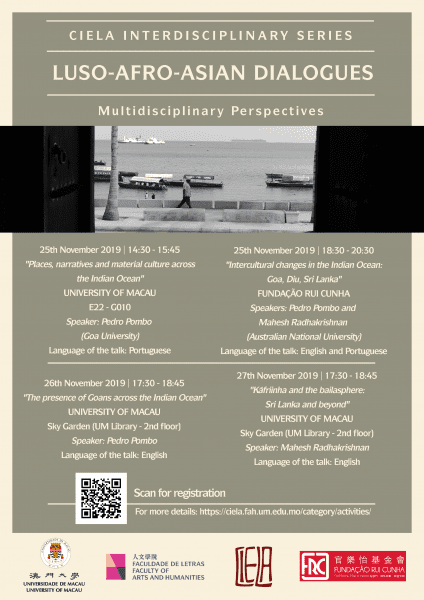